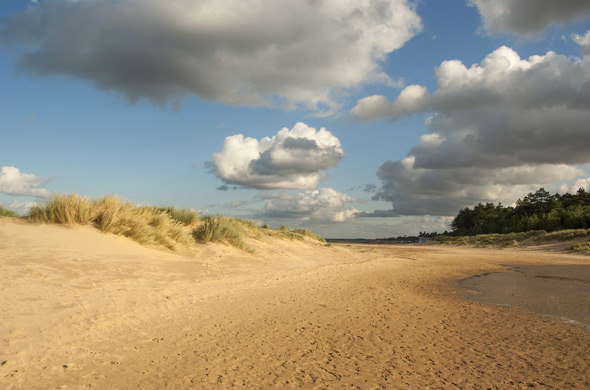 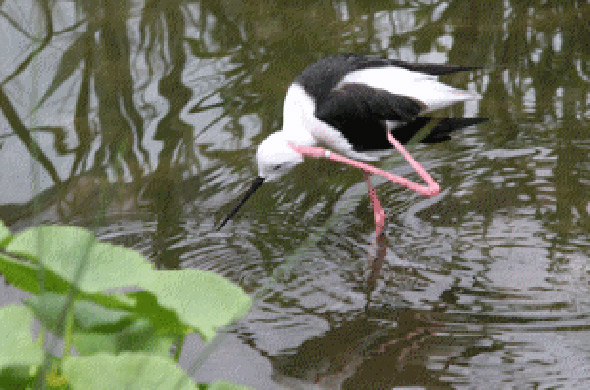 Described as the ‘bird watching capital of Britain’ with many major nature reserves including nearby Pensthorpe and Titchwell. From Avocets to Warblers, Bitterns to Oyster Catchers and colourful Kingfishers, the Wash is England’s largest tidal estuary and one of the country’s most important winter feeding areas for waders and wildfowl. Witness the mass migration of geese or even our resident barn owl!
For more information visit the official website for bird watching in Norfolk
www.birdsofbritain.co.uk/reserves/norfolk.htm
Pensthorpe Nature Reserve www.pensthorpe.com 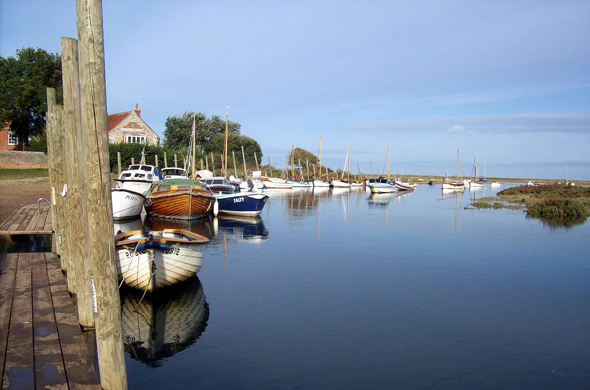 Nearby towns and villages 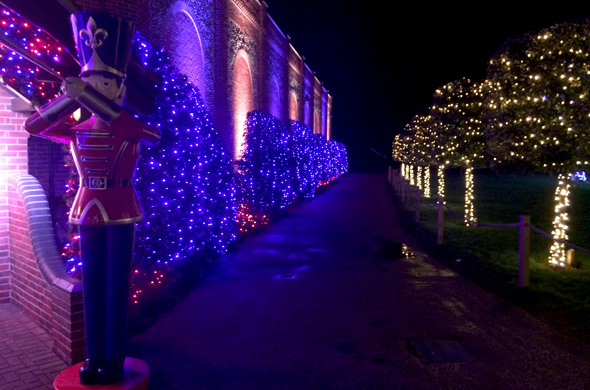 The ultimate Christmas musical experience is simply one of the most exciting Christmas Spectacular shows. With Christmas songs, carols, dazzling dancers, beautiful costumes, outstanding music and singing from a cast of over one hundred, people travel hundreds of miles to attend year after year! visit: www.thursford.com 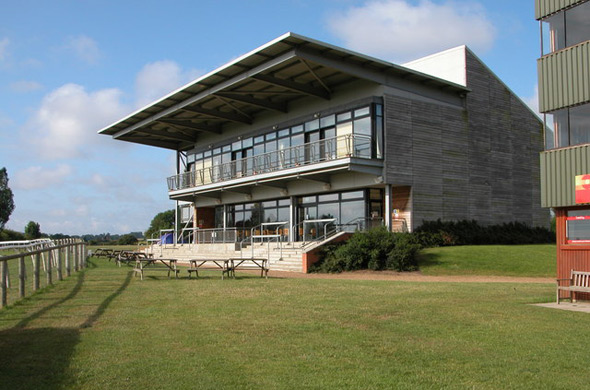 The fun and excitement of horse racing, just a short drive away with regular race dates throughout the year. For
race times visit: www.fakenhamracecourse.co.uk 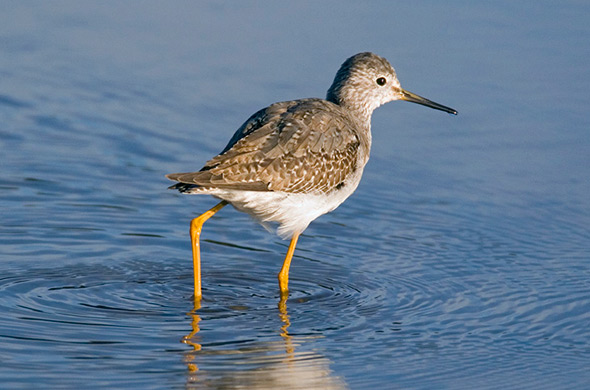 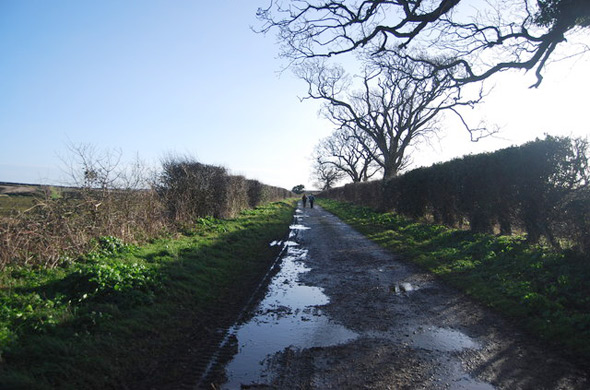 Being a gentle landscape, Norfolk is ideal for exploring on bike. For the more adventurous Foulsham is actually on The National Cycle Network Route 1, Harwich to Hull. This is one of the finest cycle routes in the country, following minor roads just inland from the busy coast road. Cyclists are rewarded with spectacular views on a journey with plenty to explore - including Sandringham. The route is fully signed and benefits from a map pack that includes circular routes (18 to 40 miles) off the main Cycleway. OS landranger 132 North West Norfolk, King’s Lynn & Fakenham; Landranger 133 North East Norfolk, Cromer & Wroxham; Landranger 143 Norwich &
The Broads 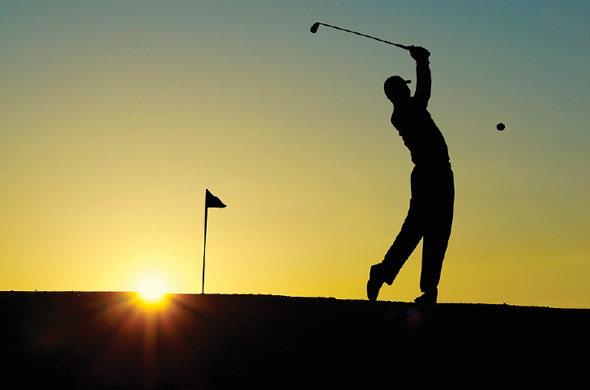 There are many major golf courses in Norfolk including top-class courses at Hunstanton, The Royal West Norfolk at Brancaster and Sheringham.
For more information, visit: www.golftoday.co.uk/clubhouse/coursedir/norfolk1.htm 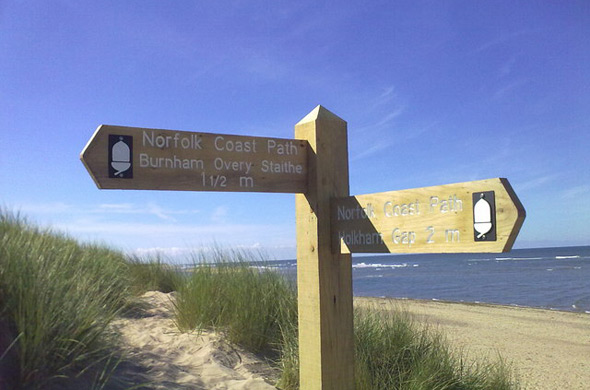 There are many stunning walks all along the North Norfolk coastline. In addition, there are many local walks including the Marriot’s Way, a circular walk using the old railway tracks to Reepham and back. Beyond that, the Norfolk Coast Path National Trail combines two contrasting paths. The trail follows the line of a Roman road and the famous Peddars Way. 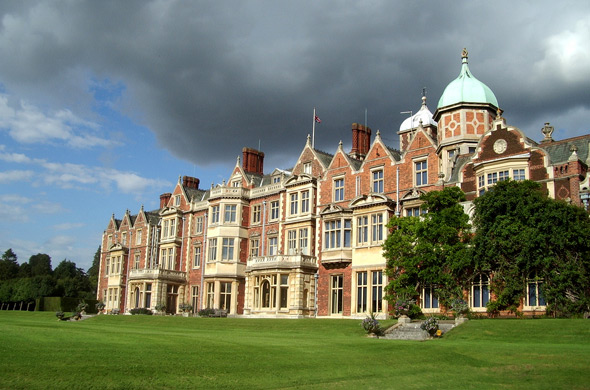 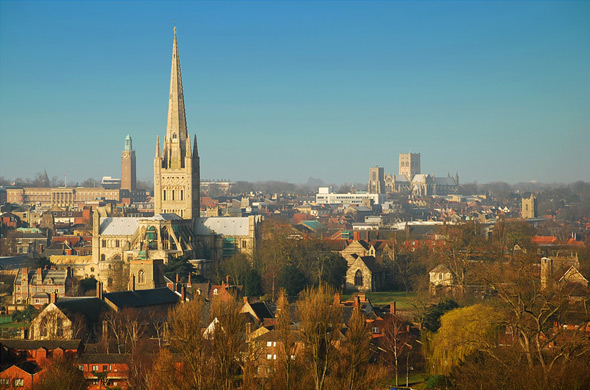 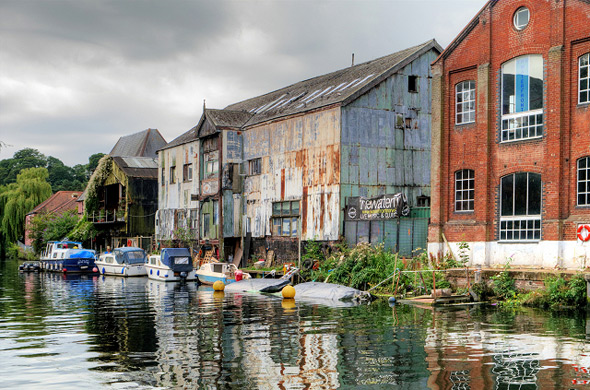 The City of Norwich

Norwich has been voted in the top 5 best places to shop with 40% of it’s shops being independently owned.

There is plenty to see and do in close proximity in this beautiful city. Norwich was the largest walled medieval city in England, it was twice the size of London, and the most complete medieval city in Britain with 1,500 historic buildings. It is dominated by it’s magnificent Norman cathedral boasting the largest cloisters in England, the 2nd tallest spire in the country and an amazing 1,200 stone roof bosses. Norwich school in the grounds of the close was attended by navel hero Lord Nelson. It now has an award winning restaurant. The castle was built in 1067 following the request of William the Conqueror to have fortification in the city. 98 Saxon homes were demolished to make way for the castle. In 1220 it was used for a gaol until 1887. It was then purchased as a
museum and opened in 1895. It remains a museum and art gallery.

Other museums in Norwich are the Bridewell Museum of trade, Strangers Hall built in 1320 home of merchants and mayors in it’s heyday. Dragon Hall a grade 1 trading hall built in 1430 and one of Norwich and Norfolk’s most important buildings. Inspire, is housed in a medieval church where you can experience science and technology through hands on activities.

Elm Hill with it’s timber framed houses, dormer windows and Georgian facades is the oldest historical street in Norwich. It is one of the prettiest parts of the city with many small independent shops and is known for it’s medieval cobbled street. The royal arcade was built in 1899. It’s shops were surmounted by Art Nouveau Doulton ceramic tiles. These were produced by WJ Nearby who produced the tiles for the food hall of Harrods.

Norwich market is unique in Britain. It has over 190 stalls and is the largest Mon–Sat open market in the country. There has been a market in Norwich since Saxon times and it’s been on the current site for longer than any of the buildings that surround it. It was completely refurbished in 2006. Jarrolds an independent department store with 240 years of trading and 7 generations of family ownership is located in the city centre. There are also The lanes and 2 shopping centres.

The river Wensum winds around Norwich and links the city to the Norfolk Broads. It is part of the Norfolk Broads National park. Norwich developed around the huge double bend in the river and this acted as a natural defence on the fourth unwalled side. The Sainsbury centre for visual arts at the University of East Anglia was opened in 1978 following a donation of art works from Sir and Lady Sainsbury. It now houses 1,700 objects from different cultures around the world spanning 5,000 years. 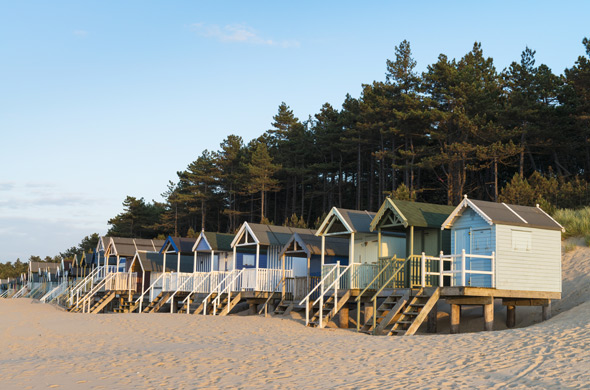 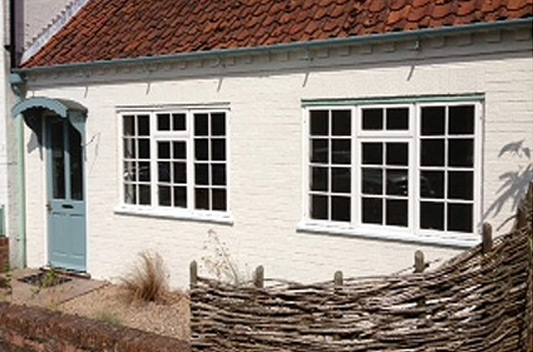 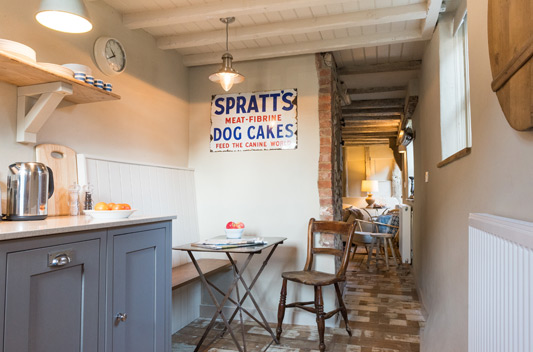 Cottage by the sea for 2 to 3 persons

Short Breaks by the Sea

Why not enjoy a short break in The Hideaway, our romantic one bedroom cottage tucked away in a square of

When we stumbled across this one bedroom cottage in Wells-next-the-Sea, perfectly located in a square of 17th century fisherman’s cottages
More News ...

We had a wonderful time staying at The Hideaway! The accomodation was lovely and the location was fab. We tried the Crab Shack, Globe Inn and the Crown, all of which were really good and the service was excellent. We would like to return one day! Thank you

Everything was perfect at Oyster Cottage. The small details, such as the beddings, cooking wares are high quality and very thoughtful. My husband said he had the best three nights of sleep in months. Will definitely recommend to others.

Lovely cottage in a fabulous location in Wells. Oyster Cottage is perfectly equipped if you want to stay in and cook but also near some lovely gastro pubs for a lunch/dinner out. Impeccably clean and very easy check in. Lovely part of the world for long walks and cosy pubs.

Had a lovely stay at The Hideaway in March. Weather was cold but the cottage was warm, cosy and very comfortable. Although cold we completed some stunning, if quite bracing, walks along the coast. Good restaurants just a quick stroll away. Would happily return.

Make sure this account has posts available on instagram.com.